Dedicated to those who gave ALL in the line of duty ...

We dedicate this page to those who have given the Ultimate Sacrifice and those that have passed on and are still dear to our hearts ... May they Rest In Peace.

Marshal Burks had served with the McKinney Police Department for 11 years. He was survived by his wife and three children. 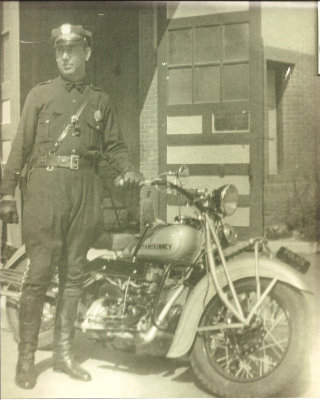 Officer Taylor was shot and killed after stopping a taxi cab whose driver was waving him down. The taxi driver had been abducted at gunpoint in Dallas and was being forced to drive to Denison. When Officer Taylor stopped the taxi the suspect shot him six times. The man was convicted and executed in the electric chair on March 18, 1940.

Officer Taylor had served with the agency for 10 years. He was survived by his wife. 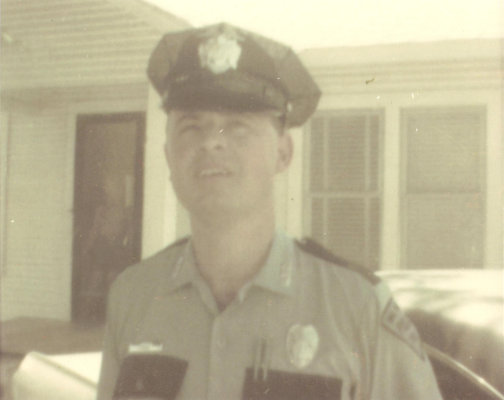 Patrolman Burk was shot and killed when he and another officer responded to a domestic disturbance. While on the scene they arrested one suspect and as they were walking him to the patrol car a second suspect opened fire on them with a .22 caliber rifle.

Patrolman Burk was shot in the stomach and fatally wounded. His partner, who was also wounded, was able to return fire and shoot the suspect. The man was convicted but later released from prison. Patrolman Burk had been with the agency for 18 months.

He was survived by his wife, son, and daughter.

Sergeant David Waldschmidt, age 56, of McKinney, Texas passed away March 14, 2011 of a heart attack. He was born July 26, 1954 in Corpus Christi, Texas to Herbert Waldschmidt and Mary Ann (Pierce) Waldschmidt.

On October 18, 1986 he married Carol Gracy in McKinney, Texas. David was a police officer with the McKinney Police Department. He is survived by his wife, children and grandchild. At the time of his passing, he was still employed at McKinney PD as a CID Supervisor.

Police Officer John Libby died from injuries sustained in an off duty motorcycle accident on Custer Road in Frisco, Texas. John and his family relocated from New Jersey in 2007. Since then, he has honorably served the citizens of McKinney for nearly six faithful years.

Debra Leigh Stansell, age 40, of McKinney, Texas passed away January 31, 2012. She was born February 27, 1971 in Dallas, Texas to Edgar Eugene Nicholson and Gladys Haroldine (Adair) Nicholson. On February 2, 1999 Debra married Derek Stansell in Plano, Texas. She grew up in Plano, Texas and graduated from Plano West High School in 1989.

Debra worked as a dispatcher for the McKinney Police Department, as a police officer for the Lewisville and Frisco Police Departments. She is survived by her husband, Derek Stansell of McKinney, Texas; children, Eryca Noelle Dox, Emily Morgan Dox, Troy Scott Stansell and Robert Ty Stansell.