History of the FOP 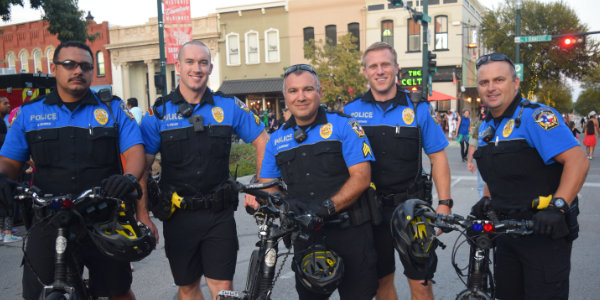 Today the goal of the FOP has stayed the same. The FOP continues to grow and has become the most influential voice among law enforcement officers from coast-to-coast. FOP representatives are active in State Legislation and U.S. Congress.

The members of the executive boards for each State Lodge and the National Lodge are all law enforcement officers. Thus proving cops protecting cops!